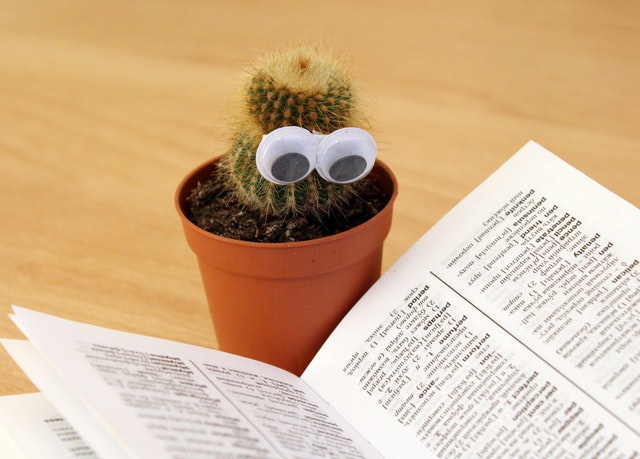 Things I THINK I Know About Entrepreneurship and Making Money Online

But in total, I wouldn’t really change a thing as I have enjoyed learning about and experimenting with business over all these years. Plus I’ve been blessed to have fun, have a purpose outside my job, and make good money along the way.

And unlike a more traditional blog post, I thought I’d make a list of what I THINK I have learned over all these years, not juts on my own but by learning from and watching hundreds of other entrepreneurs go through similar experiences, and hopefully some of these things can help you on your own journey to make money online.

My thoughts on Entrepreneurship in no particular order, but numbered so you can reference a specific one:

The goal of NightEntrepreneurs.com is to help people who feel stuck in their day job find more fun, happiness and success by making money from their side hustle.

You can help us in this mission by sending this page to someone who could benefit from it.

Thank you! And leave a comment so we know you were here and join the conversation!